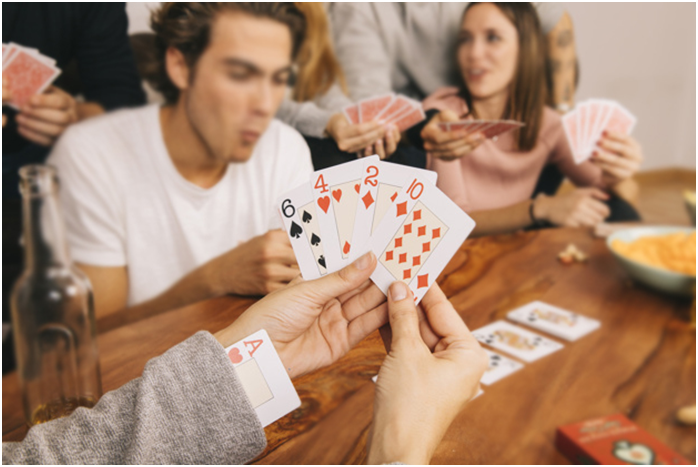 Games have always been an integral part of human civilization. From ancient times to medieval times and this day, games have evolved throughout.

Card games, in particular, have been there for ages. In particular, games like poker and the classic Indian rummy have never ceased to interest people. Even to this day, you will find people who trust them as the best card games.

With the advance in the Internet and digital technology, games have also undergone tremendous changes. Especially card games, since they have made their way to the digital space.

All the favorite card games are now available in their online format sweeping the players with amazement and fascination.

Do you know the most popular card games that people play around the world? Well, we can help with that. 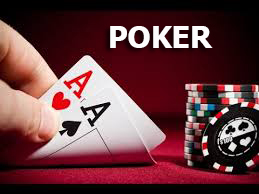 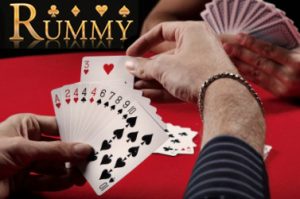 In India, the Indian rummy is the most popular rummy variant. A mix of Gin Rummy and Rummy 500, the objective is to combine sequences and series. Played with 4 to 6 players with 2 decks of standard cards, each player receives 13 cards at the start.

With the online format available, people have started playing a lot of the online cash Rummy games. 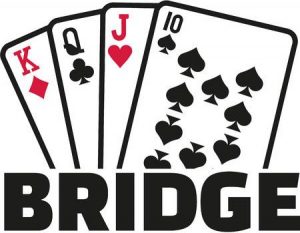 With its origin in the Russian card game Biritch, this card game dates back to the 1880s. Over the years, Bridge as a game has undergone several changes and has moved regions as well. This is the most complex of card games. In this game, you play with 4 players with 2 teams competing with each other. The game has several deals. The popular variants of Bridge games are Rubber and Duplicate Bridge. Internationally, several competitions and tournaments are held with people from all over the world who participate in them. 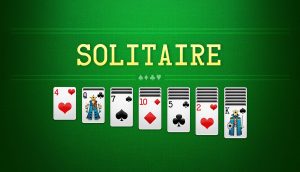 Maybe this is the only card game you can play alone. This is a very simple card game that has no rules, except the color rule. As a player, you are expected to order the cards in alternate colors or red and black. You do not have to worry much about the four different suits or the range of the cards. Over the years, gaming companies have released many software variants of this game. No wonder it’s a popular card game played in solitude!

The growing popularity of card games such as the online rummy game and others is a clear indication of the players’ increasing inclination towards traditional games but with the modern touch.